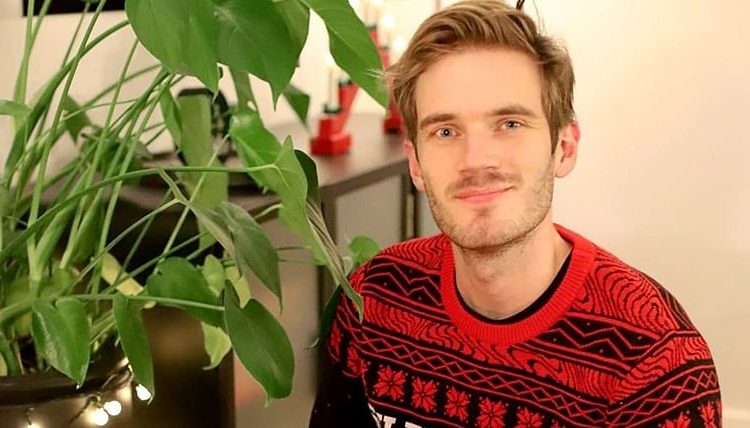 PewDiePie, the most popular YouTube star in the world, deleted its Twitter profile yesterday. The Felix Kjellberg account, as it is called in real life, had more than 19.3 million followers.

The YouTuber is annoyed by the attitude of users on Twitter. In a video titled I Hate Twitter, he calls the platform a “cesspool of opinions.” “People don’t seem to be able to restrain themselves from pointing out to others what is good or bad.”

The YouTuber account will continue to exist. Because of this, no one can steal the name PewDiePie from Kjellberg, should he change his mind.

PewDiePie announced on Sunday that it would not post videos in 2020. PewDiePie said that he came to this decision because he has been counted out. I’m tired. I feel very tired, “he said. The Swede does not yet know precisely how long he will stay away from YouTube. “I’ll explain later, but I wanted to let you know in advance.

Kjellberg became known for his comments on games, but later also started posting funny videos. He became discredited several times, among other things because of anti-Semitic remarks and Nazi symbols. For example, he paid two people in India to hold up a sign with the words “death to all Jews.”

In another movie, a man dressed as Jesus said, “Hitler did nothing wrong.” Google, the parent company of YouTube, immediately removed all ads from the channel. PewDiePie also lost its collaboration with Disney, among other things.