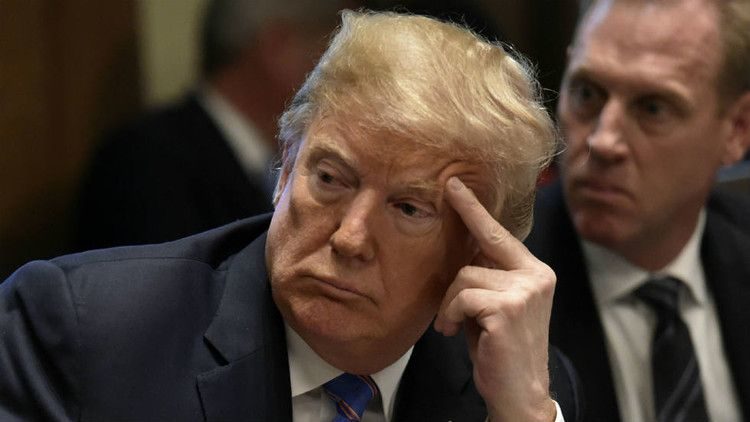 The storming of the Capitol in Washington also led to international criticism on Thursday. German Chancellor Angela Merkel said she was “angry and sad.”

“I deeply regret that President Trump did not admit defeat,” the German leader said.

Merkel said doubts about the election results have led to “the climate that made last night’s events possible.” Israeli Prime Minister Benjamin Netanyahu condemned the violence by supporters of his ally Trump. He spoke in Jerusalem of a “shameful display” that must be condemned.

Leaders from other European countries already responded to the unrest on Wednesday. Prime Minister Mark Rutte then called on Trump in an English-language Twitter message to acknowledge his election defeat.

Iranian President Hassan Rohani, an outspoken critic of Trump, said the images from Washington show the fragility of Western democracy. “A populist has led his country to disaster for the past four years,” he said on state television. hope the whole world and the next White House residents will learn from that. “