EntertainmentNews
By Catherine Bray On May 30, 2019 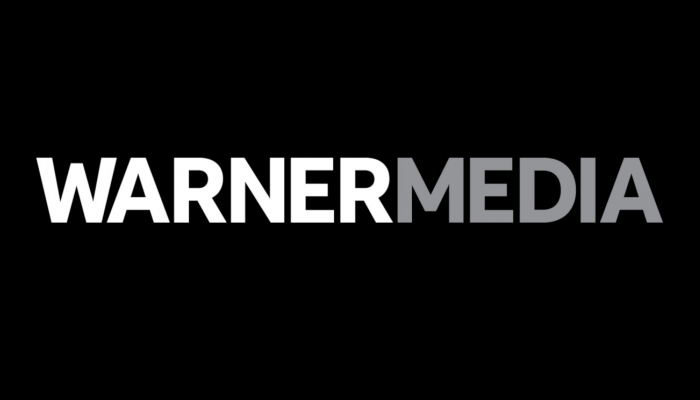 WarnerMedia Also challenges Georgia to stay under Abortion Law. The American media conglomerate WarnerMedia reports on Thursday that it is considering leaving the US state of Georgia if a new strict abortion law is adopted there.

“When the new law comes into effect, we will review Georgia as the home base for new productions,” a company spokesperson said.

WarnerMedia is the largest media conglomerate in the world.

Warner Bros, CNN and HBO are parts of WarnerMedia.

Netflix and Disney are also considering a production stop in Georgia

On Tuesday, Netflix announced that it would consider a production stop in Georgia and on Thursday,

Disney CEO Bob Iger said he would consider filming in the state if the new abortion law was passed.

The law is still being tested in the courtroom.

‘The Company Behind TikTok Wants To Market Its Smartphone’