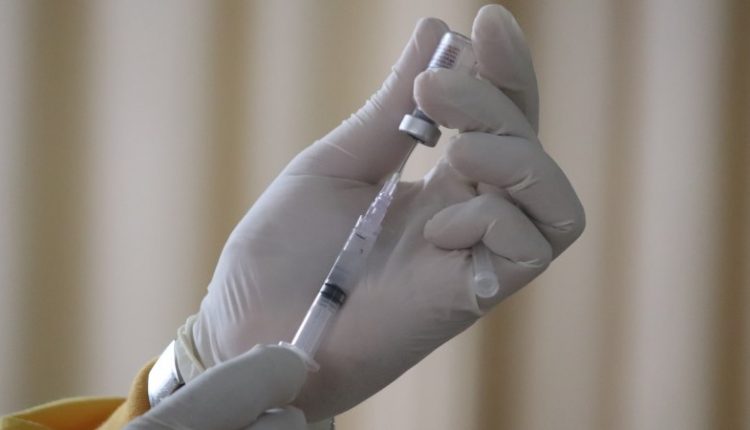 “A new wave hits us, and we need to ramp up vaccination further. It would help if you took your booster six months after the original vaccination,” she encouraged EU citizens in an online statement.

“The good news is that we have enough vaccines. A billion doses have been delivered to the Member States by the end of this week,” said the German, who is trained and has worked as a doctor. “We need to maintain the immunity of vaccinees.”

Vaccination against Covid-19 saves thousands of lives in the EU, says von der Leyen. “And boosters even give us a higher degree of protection than the original vaccination. They will prevent many hospitalizations and deaths.”

The ECDC, the European RIVM, has been recommending fully vaccinated people since Wednesday to take a booster shot after six months. Earlier Thursday, the committee adopted that recommendation, including the booster in the European corona pass (DCC) for travel in the EU. For a valid vaccination certificate, a booster is required no later than nine months after the first vaccination cycle.

Von der Leyen also points out that a quarter of the adult population in the EU has not yet been vaccinated. This concerns more than 87 million people. “We need to convince more people to get vaccinated,” she says in the video. “Vaccination protects you and the others.”