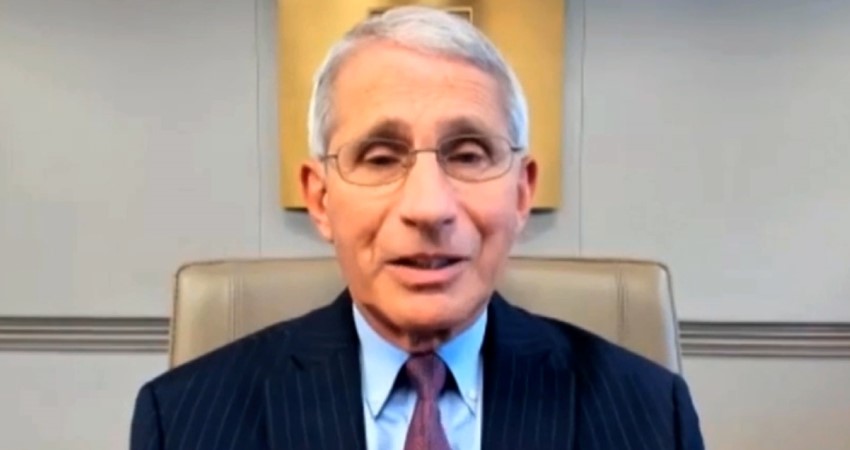 Renowned American virologist Anthony Fauci held some heated altercations with Republican senators during a Congressional hearing on Tuesday. Fauci, whose microphone was still on after interacting with Senator Roger Marshall, said of him: “What an idiot, Jesus Christ.”

The reason for Fauci’s lament was the showy hostile interrogation by Marshall. He wanted to know if the 81-year-old Fauci was the “highest-paid government official”, whether he wanted to give up his finances and investments. Fauci replied that he has been doing this for over thirty years and then said, “You are so misinformed. It is extraordinary.”

Fauci had been called to testify in the Senate about the pandemic as chief medical adviser to President Joe Biden. Other senior officials called up were Director Rochelle Walenksy of the US health service CDC and Janet Woodcock of the FDA drug authority.

Conservative politicians have repeatedly attacked Fauci in recent months, partly because of his strong support for mandatory masks, vaccinations and other corona measures. One of Fauci’s loudest critics is Senator Rand Paul, a corona sceptic who refuses to be vaccinated. During the hearing, Fauci linked the senator’s repeated attacks on him to the recent arrest of a California man who admitted to trying to kill Fauci.

Paul held Fauci “as a chief architect” of the American Covid approach responsible for 450,000 deaths during the session. Then the virologist told the Senate: “When people tell lies about me, it is not surprising that my life is threatened and that my family and my children are harassed with obscene phone calls.”

On Monday, hospitalizations of Covid patients in the US rose to an all-time high of 145,982, knocking out the previous record of about 142,000 set in January 2021. The US is the worst affected country in the world in absolute numbers by Covid-19, with more than 840,000 deaths.