PoliticsNews
By Catherine Bray On Nov 6, 2020 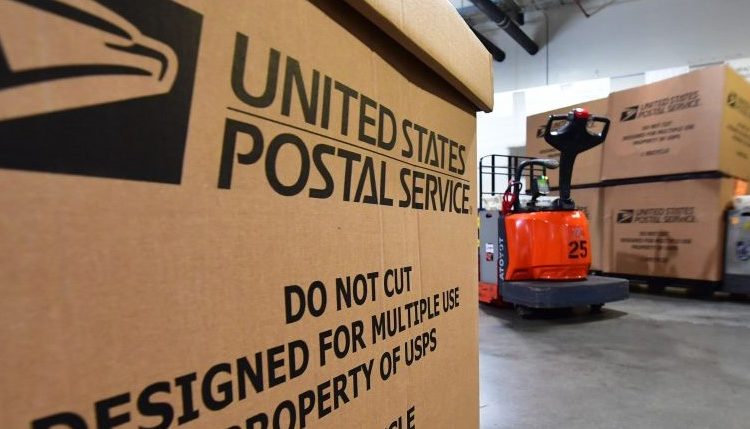 The US state postal service, US Postal Service (USPS), has reported to a court that some 4,250 postal votes from the crucial swing states of Pennsylvania and North Carolina may have been lost.

USPS came to that conclusion after evaluating processing data from the sorting centres.

It is possible that while the postal votes were delivered to the polling stations where the votes are counted, USPS employees hurriedly failed to scan the postal votes before they were retrieved from the sorting centres, the USPS representative told the court.

The judge ordered the evaluation of the USPS processing data. That evaluation found, among other things, that an estimated 150,000 postal votes were delivered to election offices on Nov. 4, one day after the election and possibly too late to be counted in some states.

It was not possible to deduce from the data when the postal votes were taken by voters on the bus.

This means that the postal votes in question may also have been sent too late to arrive on time. It was also not possible to deduce from the data how many of the postal votes delivered on Nov. 4 were ultimately included.