Twitter in Talks About Takeover Bid from Elon Muskv

TechBusinessNews
By Catherine Bray On Apr 25, 2022 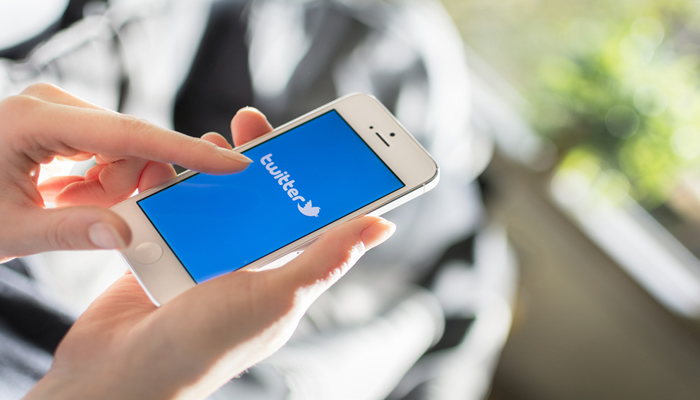 According to American media, Twitter is no longer as dismissive of the takeover bid from billionaire and Tesla CEO Elon Musk as it was initially. The two parties met on Sunday; the Wall Street Journal and the financial agency Bloomberg wrote in the night from Sunday to Monday.

“Twitter is taking a new look at the offer and is more open to negotiating than before,” the Wall Street Journal said, citing sources close to the file. As a result, an agreement could possibly be reached this week, but the talks could just as well break down.

Musk, the richest man in the world, said on Thursday that he had secured financing of $46.5 billion for a takeover bid on Twitter. He considered making a formal offer directly to shareholders and is said to have pitched his proposal to a number of those shareholders on Friday.

After Musk announced his $54.2 per share offer, Twitter activated the so-called poison pill. As a result, existing shareholders can buy additional shares at a discount if one party buys more than 15 percent of the shares without prior approval. Musk bought a 9 percent stake in Twitter in recent months. His offer values the microblogging site at approximately $43 billion.

Twitter did not comment on the new twist. However, the company maintains its earlier communication that it will “carefully review the proposal to determine what action is in the best interests of the company and all of Twitter’s shareholders.”

Musk is by far the wealthiest person on Earth. His assets mainly consist of shares in the electric car manufacturer Tesla and his space company SpaceX, which would also require him to resort to credit for a takeover of Twitter.

Austria May Not Always Extend Border Control Just Like That