AmericaInternational
By Catherine Bray On May 10, 2019 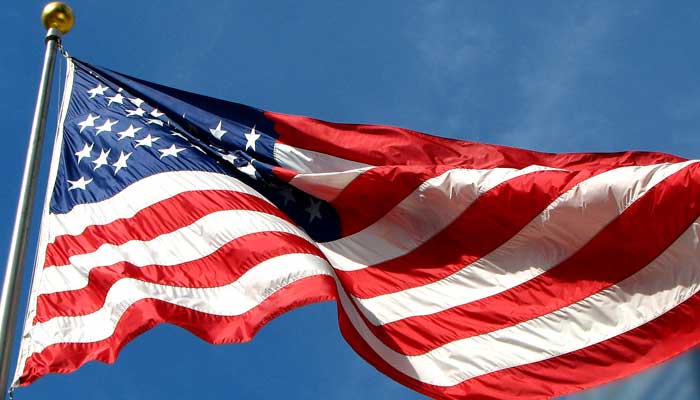 If the trade war escalates further, the dispute can make a considerable number of consumer goods more expensive.

For example, not only Chinese clothing and bags become more expensive for American consumers due to the higher import duties but also fire alarms, laptops and furniture.

And so far, a substantial proportion of consumer goods that the US imports have not been taken into consideration.

But if Trump continues with a 25 percent tax on almost all Chinese goods, as he has threatened,

then more and more Americans will be faced with higher prices of all kinds of products.

Research into the first wave of higher import tariffs shows that the extra tax of 10 percent was then mainly passed on to the American consumer.

The American importers were also sometimes hit, but foreign exporters would still get the same price.

It also covers taxes on steel and aluminium.

Trump claims that China will pay the taxes.

According to his reasoning, Chinese companies must lower their prices to remain competitive.

In practice, it appears that Chinese and other foreign companies have not lowered their prices.

A closer look at the figures also reveals that the damage on the American side is mainly suffered in areas that voted Republican.

It was mostly due to retaliatory actions by other countries that scoffed at the American agricultural sector.

Ask if the trade war will get worse
Last night the import rates on 200 billion dollars worth of Chinese goods that the United States imports were increased from 10 percent to 25 percent.

Trump says he wants to levy a rate of 25 percent on the other 350 billion dollars worth of imports.

Incidentally, it can take weeks before the increase can be felt in the stores.

Freight that has already left does not yet fall under the high rate.

The question is still whether Trump’s step will increase the trade war or whether both parties can always agree quickly.

“What is going between the US and China is hard to say, but it seems that this is either the beginning of an extension,

and deepening of the conflict or the last fierce difficulties before an agreement is reached,” said Bert Colijn, an economist at ING.

“Negotiating with American President Trump is just like a match against Tottenham: you think you are heading for a good result and then things go wrong in the end.

In recent weeks it seemed like the discussions would lead to an agreement, but last, the weekend turned utterly. “