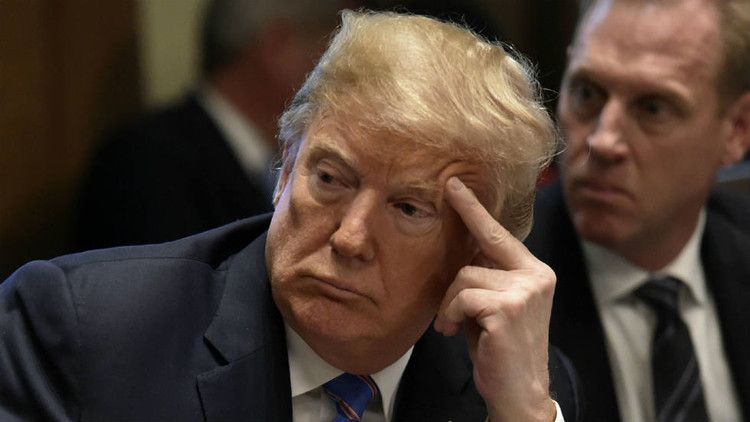 Trump Misunderstood: Russia is Still Targeting the US. Russia is still definitely targeting the United States. And that is what President Donald Trump believes, according to his spokeswoman Sarah Sanders.

“He believes they could again focus on American elections, the threat still exists,” says Sanders. Just a few hours earlier, Trump was asked whether Russia still targets the US. “No,” Trump replied.

According to Sanders, the president meant that he did not want to answer questions. “In the meantime, I have spoken with the president, and he did not answer that question.”

Yet he seemed to repeat that ‘no’ one more time, and then he talked for a minute with the journalists present. In that minute he said, among other things, that there had never been a president who was so strict for Russia.

“President Putin knows that better than anyone, and certainly better than the media. Putin is not happy with that. “

‘We are taking steps to ensure that such things do not happen again’, according to Sanders, who spoke about ‘courageous reforms’.

Published in News, Politics, Russia and US