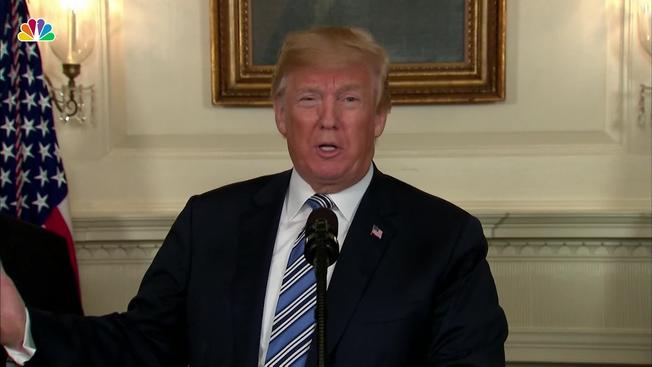 Republican candidate Donald Trump and his Democratic challenger Joe Biden will debate each other for the first time on Tuesday ahead of the US presidential election on November 3.

The first debate usually sets the tone for the rest of the campaign and can have a significant impact on floating voters.

Biden is expected to open the attack on Tuesday on President Trump’s economic policy and his approach to the corona pandemic, while Trump mainly prepares a personal attack.

The main topics covered in the debate are the coronavirus, the economy, racism and violence, and the integrity of the elections.

Trump campaigners have told The Washington Post that the president has barely tuned in to the debate.

“He says that by working on it every day, he has enough knowledge in-house,” said an employee who wants to remain anonymous. Employees of Biden’s campaign say that he has learned well.

After Tuesday’s debate, Trump and Biden will face each other two more times, on Oct. 15-22. Running mates Mike Pence and Kamala Harris have a debate once on October 7.

Trump Still Has No Plan for A Corona Pandemic