JapanBusiness
By Catherine Bray On Mar 18, 2022 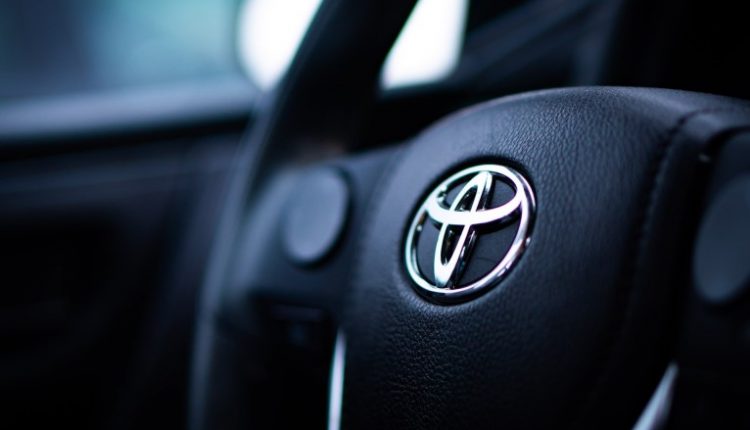 Japanese automaker Toyota will shut down some of its factories for a few days next week in the wake of the recent earthquake that hit the country. The quake has disrupted the supply of parts.

In eleven of the brand’s factories, no cars will roll off the production line for three days.

A total of eighteen production lines will be shut down from Monday to Wednesday. A Toyota spokesperson said that leads to an estimated loss of production of about 20,000 vehicles. The earthquake off the coast of Fukushima also affected some of Toyota’s suppliers. Two Toyota factories were also damaged. However, these were able to run at limited capacity again on Thursday.

It is certainly not the first time that Toyota has had to deal with parts shortages. Due to the corona pandemic and the recovery from the crisis, the car manufacturer, like its peers, was struggling with large shortages of chips. In addition, Toyota production was also previously halted after a cyber attack on one of the suppliers.

The massive 7.3 earthquakes hit northeastern Japan. There has certainly been one death. Dozens of people were injured. The epicentre was off the coast of Namie, not far from Fukushima.