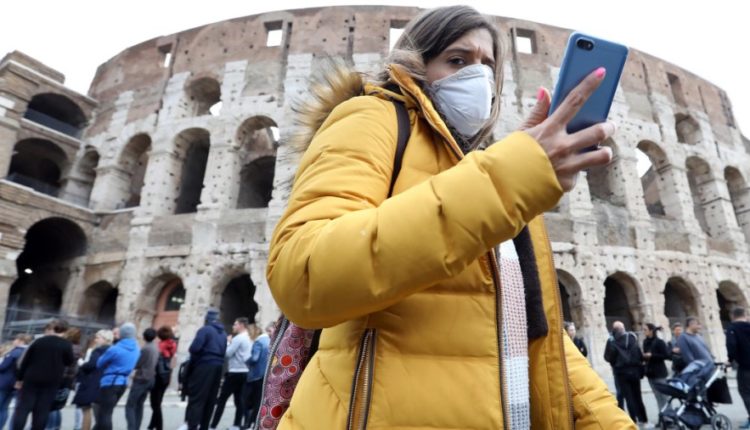 A 28-year-old American tourist and her boyfriend a year older have been banned from the city of Rome from ever coming near the Spanish Steps. The two had gone too far last week when they had ridden an electric scooter down the iconic stairs, which even people are not allowed to sit on.

Last Friday, the two had caused 25,000 euros in damage to the Spanish Steps, a recognized piece of Unesco World Heritage, by driving down it with an electric scooter. Unfortunately for them, this was filmed by a passer-by, who provided the images to the police. They couldn’t help but laugh at that.

The 28-year-old American tourists and her companion, a 29-year-old American, were each fined 400 euros by the police. It doesn’t stop there: they are never allowed to return to the world-famous monument, which underwent a restoration of no less than 1.5 million euros in 2015. Since 2018, people in Rome are no longer even allowed to sit on the iconic stairs, that’s how strict the city is in its preservation.

Rome is seeing the number of tourists in the Italian capital rapidly rise to pre-pandemic levels. Traditionally, this has been accompanied by huge crowds at the many cultural attractions in the iconic city, but also with tourists who flout the rules. In April, for example, two more Dutchmen were fined for stepping into the Trevi Fountain.

A few days earlier, an Argentinian had flown his drone into the roof of another monument, causing damage to it as well. The city council sees it with dismay and therefore asks the police to be extra vigilant. Fines and other penalties are also imposed more quickly.