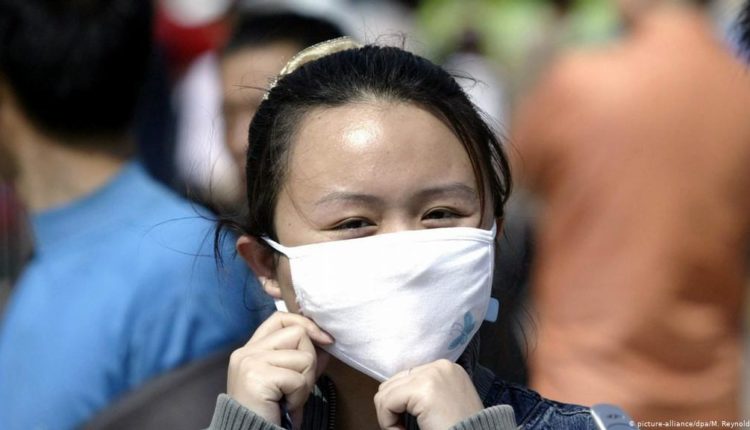 A new increase in the number of corona infections in Tokyo is fueling fears of a second wave of contamination.

According to the Japanese television channel NHK, the number of daily new infections rose by 48 on Monday and has now been above forty for two consecutive days.

On the Tokyo stock exchange, the renewed rise in infections at the beginning of the week caused prices to drop.

The nightly entertainment district of Shinjuku in Tokyo with its hostess bars is identified as a problem area.

Twenty of the 48 new infections reported Monday were reported among employees of such clubs, local media reports said.

Japan had lifted a state of emergency across the country by the end of May, as the crisis was almost under control. During the state of emergency, the population was called upon to stay at home as much as possible.

Curfews such as in Europe are not permitted by law. Due to the pandemic, the Olympic Games scheduled for this summer in Tokyo have been postponed to next year.

Twitter is Blocking Tens of Thousands of Chinese Propaganda Accounts