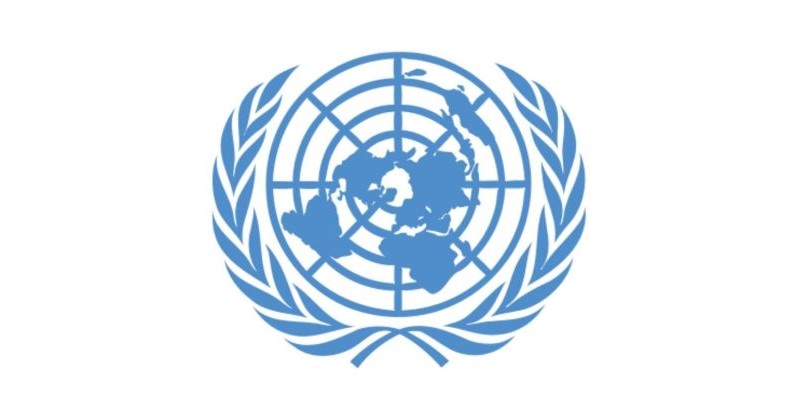 The World will be Number 8 Billion People by November 15

By November 15, there may be 8 billion people on Earth. That is according to a forecast from the UN Department of Economic and Social Affairs on Monday.

The world’s population is growing at a slower pace, according to the study.

The impending birth of Earth’s eighth billionth man is “an opportunity to celebrate our diversity, recognize our common humanity and marvel at the health benefits that have extended lifespans and dramatically reduced maternal and infant mortality,” said Antonio Guterres. , the Secretary-General of the United Nations, in a statement. Reaching the new milestone also provides “a reminder of our shared responsibility to take care of our planet,” it said.

According to the UN, the world’s population is currently growing at the slowest rate in nearly 70 years. “In 2020, the world population growth rate fell below 1 percent for the first time since 1950.”

The world population would be about 8.5 billion people by 2030 and 9.7 billion by 2050, peaking at about 10.4 billion in the 2080s. That level would then be maintained until 2100. More than half of the expected population increase in the coming decades will occur in eight countries, according to the forecast. These are Congo, Egypt, Ethiopia, India, Nigeria, Pakistan, the Philippines, and Tanzania.

According to the study, India will surpass China as the country with the largest population by 2023.