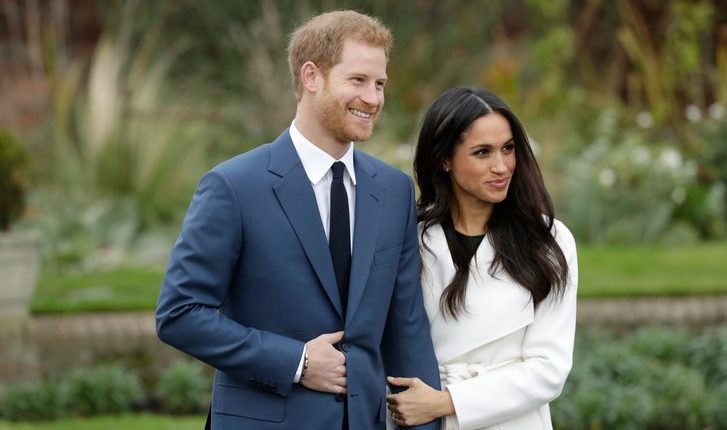 The Wedding Gift is Ready for Harry and Meghan. ᠎ The whole of the United Kingdom, together with Prince Harry and Meghan Markle, counts towards their marriage. The gifts will flow from all sides of the world. Of the British people is already an original photo album ready, full of material that the British themselves surrendered.

“The Crown from the Crowd” is the name of the bundle that came about after a call from royal correspondent Jennie Bond. Of the more than 2,000 entries from fans of the British monarchy, a selection of 250 images remained, explains historian Dominic Sandbrook who wrote the binding texts, reports News Tribune.

᠎ “There were entries from the time of Queen Victoria, and we did not always choose the most polished, but the most spontaneous photos that show the human canton of the characters.”

A copy of the first edition goes to Harry and Meghan, and the other albums are offered for sale. A part of the proceeds goes to “Help for Heroes”, a charitable organisation that Prince Harry is very dear to his heart.