The Virus in Australia is Expected to Disappear in July Largely

AustraliaNews
By Catherine Bray On Jun 10, 2020 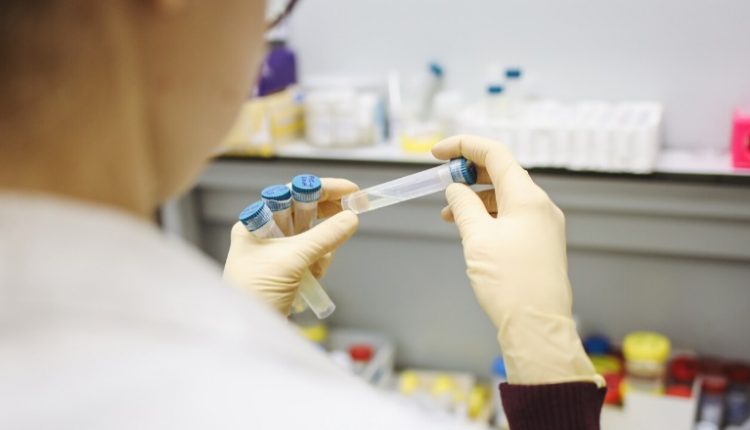 Australia is expected to have primarily eradicated the coronavirus in July. So said Bill Rawlinson, a governmental virologist working in the most populous state in the country, New South Wales.

There are hardly any new cases in the country, only seven new infections on Tuesday. Several measures were relaxed again this week. This way you can sport still.

In total, 102 people have so far died of Covid-19 disease out of a population of 25 million in Australia.

More than 7200 people became infected with the coronavirus.

With the easings, the federal government hopes to restart the economy, which has been hit hard by the corona crisis.