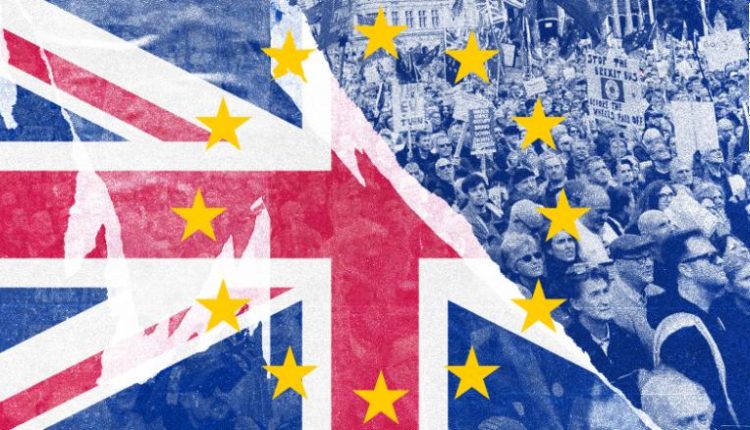 The United Kingdom now that it is out of the EU will no longer issue visas to the low-skilled. Prime Minister Boris Johnson’s government wants employers to refrain from hiring “cheap labour” from Europe.

Instead, they can invest better in retaining their current employees and in automation.

The Interior Minister, Priti Patel, told the BBC that the government wants to reduce the number of people with low qualifications and who come to the country.

“People with certain talents should be encouraged to come,” says the minister. To assess that, the government wants to introduce a demerit points system for people who want to come and work in Great Britain and Northern Ireland.

The British formally left the EU on 31 January. If the transition period ends December 31, it should be known how Brussels and London will continue together.

According to British plans, from 1 January 2021 EU citizens and citizens from other parts of the world will be treated equally.