EnglandInternational
By Catherine Bray On Jul 17, 2018 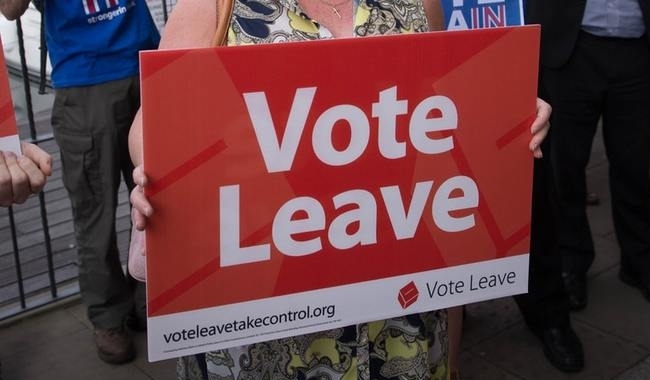 That is why the Electoral Commission’s investigation was handed over to the police. Vote Leave has also received a fine of 61,000 pounds.

Vote Leave has worked with the campaign group BeLeave without reporting this. The groups used the company Aggregate IQ together to use data from social media to influence voters, 675,000 pounds was spent on this.

This cooperation has never been announced to the Electoral Commission, although it is necessary. The two campaign groups have adequately exceeded the spending limit.

The investigation into the leaders of the two campaign groups, David Halsall and Darren Grimes, is also transferred to the police.

The two are suspected of false declarations of campaign spending.

False accusation
A spokesperson for Vote Leaves states that the allegations are wrong. “We have presented proof that nothing went wrong during the campaign,” the spokesperson emphasises.

The spokesperson thinks the allegations are politically motivated. “We, therefore, think that the investigation will show that we have done nothing wrong.”

Iran Filed a Complaint in International Court of Justice against Washington