The Top of Mount Kilimanjaro, the Highest Point in Africa, is On Fire 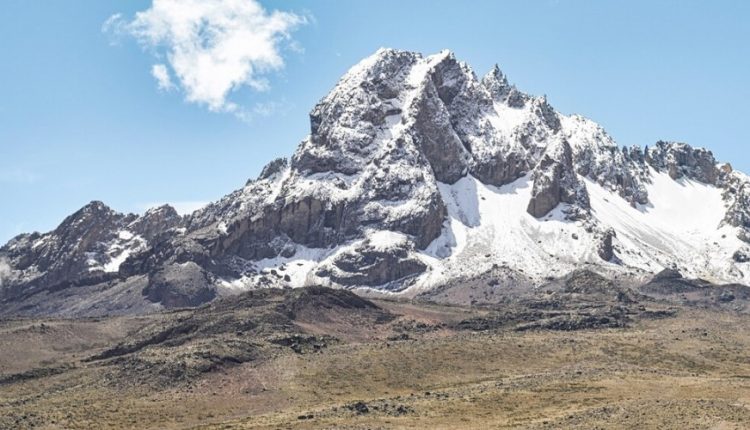 The top of Mount Kilimanjaro, the highest point in Africa, is on fire. How the wildfire started at an altitude of almost 6000 meters is still unclear.

According to the Tanzanian newspaper The Citizen, the flames can be seen tens of kilometres from the mountain.

Tanzania National Parks writes on Twitter that the fire started on Sunday afternoon.

Several firefighters and volunteers from surrounding villages try to extinguish the fire and ensure that nature does not damage further. The height makes it difficult to put out the fire, according to The Citizen.

Kilimanjaro is the highest mountain in Africa and is located at 5895 meters above sea level.

It is also the highest detached mountain in the world and a popular destination for climbers and tourists. The mountain contains three volcanoes, two extinct and one dormant.