The Rock Protests Against Telescope In Hawaii

EntertainmentNews
By Catherine Bray On Jul 26, 2019 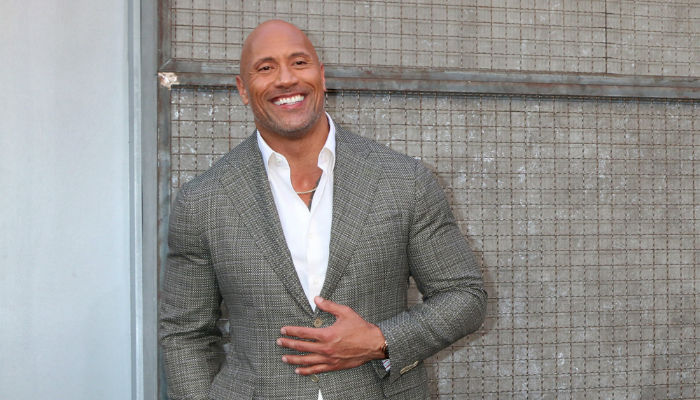 “I support you,” said the 47-year-old Fast & Furious star to the assembled demonstrators,

who has been standing at the foot of Mauna Kea Mountain for a week and a half?

Johnson received a warm welcome and spoke with the leaders of the indigenous population.

In his hour-long visit, he called for “leadership with empathy.”

“I wanted to come here and show our people that I support them.

What I realised today, of course, I have been following this for years, is that it is about more than a telescope.

It’s about compassion, about culture.

It’s about Polynesians who are willing to die for this country.

It’s not about stopping progress.

It’s about respecting the culture. “

The actor has offered to act as a mediator between the demonstrators and the authorities.

Dwayne knows the area well. He grew up in Honolulu and had a Polynesian background.

For years it has been planned that a 30-meter high telescope will be built on Mount Mauna Kea.

The indigenous population fears that construction will damage a holy place.

Construction had to start in 2015, but at the time the resistance was so intense that it was postponed.

Why You Should Install A CCTV System at Your Home

Boris Johnson Seeks Support From The US And Canada