EuropeInternational
By Catherine Bray On Aug 12, 2019 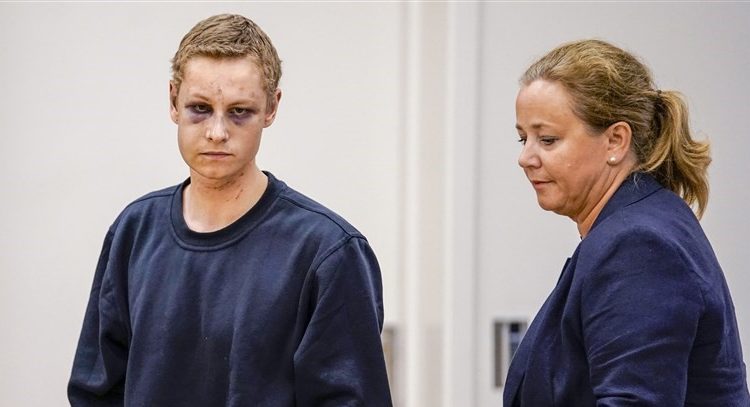 The man who entered a Norwegian mosque heavily armed on Saturday filmed that attack. He had a camera on his helmet, authorities say. They see the visual material as valuable evidence.

The 21-year-old Norwegian appeared in court on Monday in capital Oslo. He ruled that the man can be held for another four weeks.

He would have invaded the Islamic centre in Baerum with at least two firearms and also shot. He would then have been overpowered by a 65-year-old man who was slightly injured.

The twenties are also suspected of the murder of his seventeen-year-old step-sister. Her body was found in a home a few hours after the attack.

The video images made by the suspect do not seem to have been broadcast via the internet.

That happened earlier this year in a similar incident in Christchurch, New Zealand. There a shooter who attacked two mosques broadcast images of the massacre via social media.

North Korea is again Firing Rockets into the Japanese Sea