InternationalNews
By Catherine Bray On Feb 13, 2020 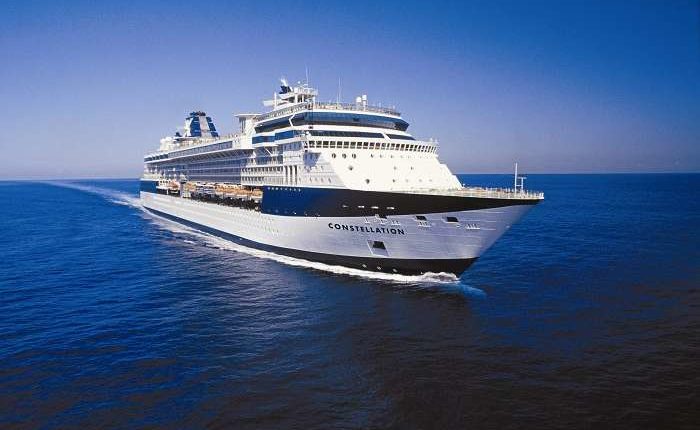 Vietnam has banned a German cruise ship from docking in the port of Cai Lan. The Vietnamese tourism authorities gave no reason for the refusal, but a general link is made with the outbreak of the new coronavirus.

Previously, the cruise ship Westerdam, which sails under the Dutch flag, had already been refused by some Asian countries.

The vessel with more than ninety Dutch people among the 3700 people on board, eventually arrived on Thursday in Cambodia, which did give permission.

Aboard the German Aidavita of shipping company Aida Cruises are 1100 passengers, mainly from Germany, and four hundred crew members.

The ship was last in a port in the Philippines and has not called at a Chinese port.