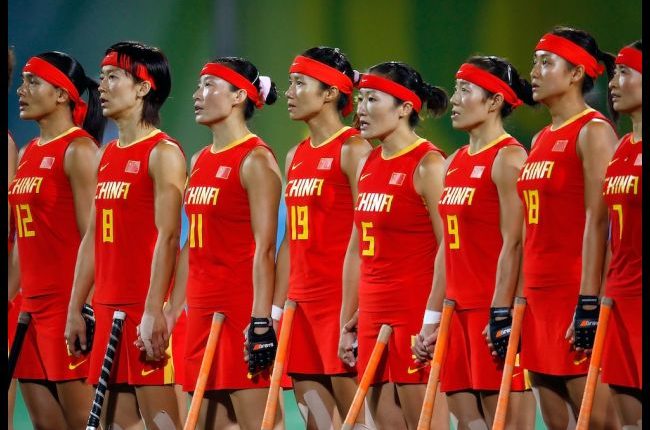 The Chinese women’s hockey team won the silver medal at the 2008 Beijing Olympics, creating the best record in history.

According to the Planet Blog, last year in the final of the third stage of the Women’s Hockey World League in Brussels, the world’s eighth-ranked Chinese team won the runner-up with a 0:2 loss to the world’s number one defending champion, the Dutch team.

However, with this achievement, the Chinese women’s team won the 2018 Women’s Hockey World Cup ticket.