BusinessChina
By Catherine Bray On Apr 18, 2022 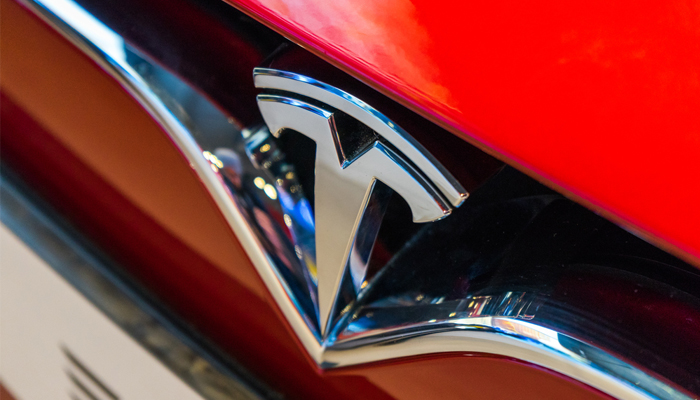 Tesla is preparing to reopen its factory in Shanghai. It has now been closed for about three weeks due to lockdown measures to prevent the spread of the coronavirus in the metropolis.

However, companies are allowed by the city government to plan for a ‘safe’ opening of their factories, with employees living on site and undergoing regular testing. Car manufacturer Volkswagen also has a factory in the city.

Tesla is expected to resume production at the Shanghai factory on Tuesday. The carmaker gives every employee a sleeping bag and mattress, according to a memo, reports financial news agency Bloomberg. Staff must sleep on the floor in a designated place because there is no dormitory. Rooms for showering, eating and rest have yet to be set up. Employees are tested for the coronavirus every day.

Tesla has been unable to assemble tens of thousands of cars since production stopped at the end of March. The factory in Shanghai mainly produces Model 3 and Model Y vehicles. Typically, an estimated 2,000 cars are assembled per day at the Chinese factory.

China is pursuing a zero-Covid policy that has long seemed successful. In the first months of the corona pandemic, the infection rates in the country remained low for a long time. However, due to the emergence of the more contagious omikron variant, the virus is more difficult to control and more and more Chinese are becoming infected. Tens of millions of people in other parts of the country also had to go into lockdown earlier this year.