BusinessInternational
By Catherine Bray On Apr 11, 2019 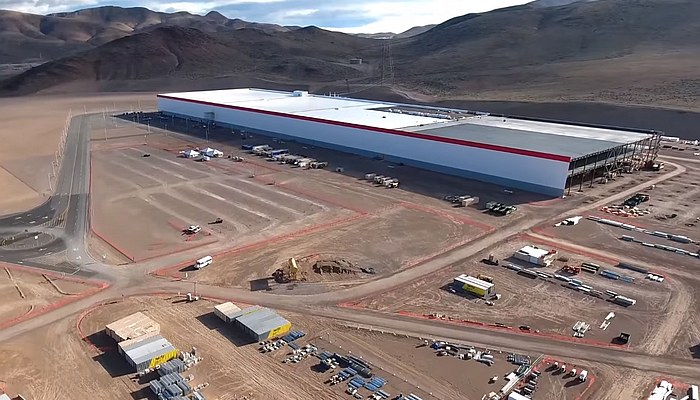 “Tesla and Panasonic stop investing more in the Gigafactory.” Tesla and the Japanese Panasonic have planned investments in the expansion of their so-called Gigafactory 1 in the US state of Nevada,

according to the reports on Thursday based on sources.

The companies were intending to increase the capacity of the plant,

where Tesla battery packs and models are assembled, by 50 percent.

The Gigafactory 1 currently has a capacity of 35 GWh per year. 54 GWh should be achieved by 2020.

Tesla and Panasonic have already invested around 4.5 billion dollars in the factory.

A further 1.35 billion dollars was reportedly reserved for the coming years.

The alleged cancellation of the planned investment is related to the declining demand for Tesla models and the small profit margin thereon.

“We will, of course, remain to invest in Gigafactory 1 if needed,” Tesla stated.

“This is because we assume that there is much more to be gained by enhancing existing production equipment than previously estimated.”