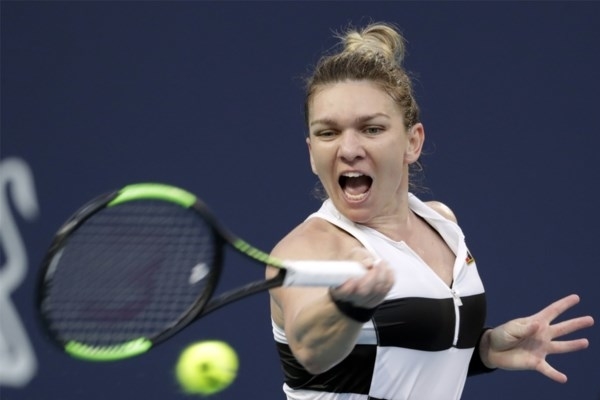 Tennis star Halep gives up in Wuhan. Tennis player Simona Halep had to leave the injury at the international tournament in Wuhan.

The Romanian, former number 1 in the world, gave up in the first set of her match against Elena Rijbakina from Kazakhstan.

Halep complained about a “sharp pain” in her lower back.

In the Chinese city, Halep had just celebrated her return with a win over the Czech Barbora Strycova.

It was her first appearance since her elimination in the second round of the US Open last month.

Halep is currently sixth in the world ranking.

Rijbakina meets Kiki Bertens or the Belarusian Aryna Sabalenka in the quarterfinals.