Taiwan is Voting Against More Ties with China, Current President is Making it in Elections 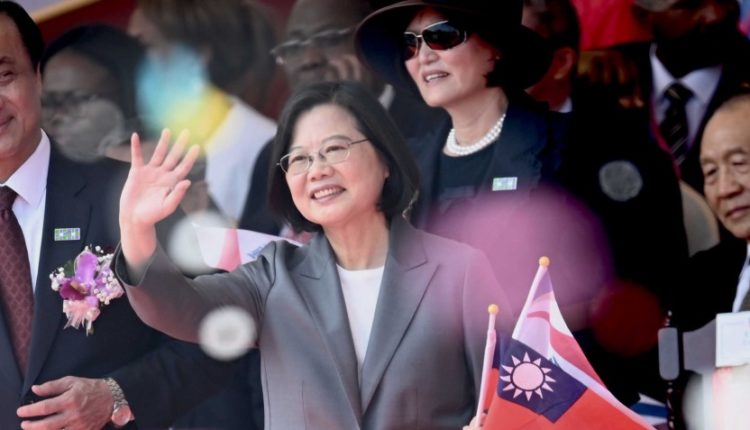 According to a preliminary result, she achieved 58 percent. The Taiwanese therefore opt for permanent independence and against more ties with China. “Taiwan shows the world how much we love our freedom.”

Anyway, the Taiwanese were allowed to vote for a new parliament and president this weekend. Many topics were discussed during the campaign, but the question was the connection between Taiwan and China.

“Her party wants to protect Taiwan’s independence and counter China’s influence, even though it may have economic consequences. Her supporters find her decent, but also a bit boring. Moreover, they find her policy not decisive. “

The significant challenger was Han Kuo-yu of the pro-Chinese KMT. “He is just the opposite. He is flamboyant and makes strong statements. His party is pro-China and finds the current political system rotten and wants to change that.”