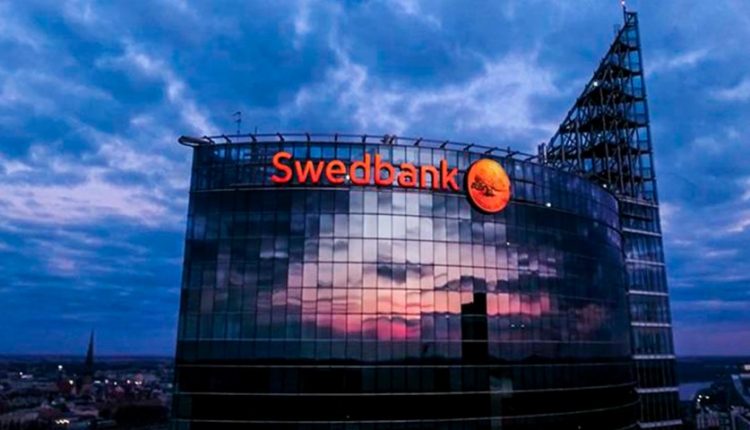 The bank decided to do this after investigations by the Swedish and Estonian financial authorities and the international law firm Clifford Chance. Bonnesen, who was expelled a year ago, would be paid money from March 29.

Swedbank has been under pressure for some time from investigations into possible money laundering via the financial group.

The bank has been linked to the money laundering scandal with Danish industry colleague Danske Bank. Bonnesen’s departure came a day after a raid by the Swedish authorities at Swedbank headquarters.

The bank’s management has also decided not to file any claims against Bonnesen after weighing up the pros and cons of a legal process.

The bank also agreed to an administrative fine of SEK 4 billion (EUR 359 million), which it had previously been imposed.

Trump Wants US Companies to Open Again by Easter