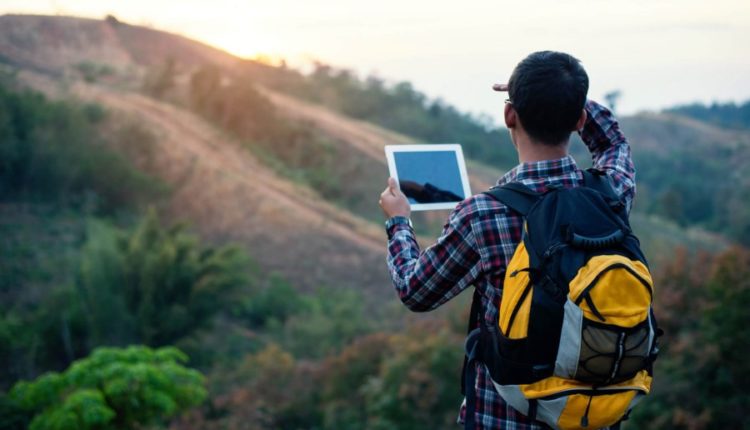 The United Kingdom will introduce stricter rules for online campaigning. Political parties and campaigners need to make clearer who they are.

With the measures, the government wants to prevent foreign interference in the British elections.

The proposals submitted on Wednesday mean that campaign materials must clearly identify the source of the content. This means that the same rules apply to digital campaign communications that employ to printed material.

“Voters value transparency, so we need to make sure there are clear rules to help them recognize who is behind online campaign materials,” said Constitutional and Administrative Affairs Minister Chloe Smith. Facebook has announced that it also supports modernization of the rules.

A parliamentary report recently went public saying that Russia tried to influence the Scottish independence referendum in 2014. The government was criticized in the news for not doing enough to investigate whether Moscow interfered in the 2016 Brexit referendum.

Several parliamentarians have recently questioned the resilience of British democracy. The rules surrounding campaigning, which were last modernized some 20 years ago, offer room to spread false information and thus influence the election results.

The government recognizes that campaign rules need to be modernized. In July, some British ministers accused “Russian parties” of trying to influence the 2019 elections.