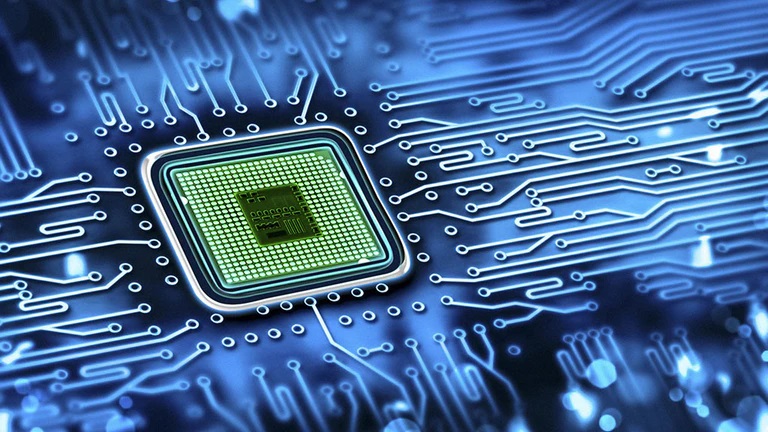 The South Korean group is investing 247 trillion won in various developments. These include chips, batteries and biotech. Substantial investments are also being made in chip manufacturer SK Hynix.

This is reported by various Korean media, including The Korea Times. The investments are planned for the next five years. They are largely aimed at the South Korean market; about three-quarters of the money ends up in South Korea and needs to straighten out the economy there.

The focus of the investments is mainly on chip production. For example, more than half of the investments – about 142 trillion won are aimed at the development of semiconductors. Among other things, SK wants to increase capacity and stocks. A semiconductor cluster is also planned in Yongin, near Seoul, and the company plans to expand the capacity of existing facilities.

In addition, SK Group wants to invest in communication networks, environmentally-friendly sectors such as electric vehicles and renewable energy, and biotech. The news comes a few days after a similar announcement from the other South Korean tech giant Samsung.