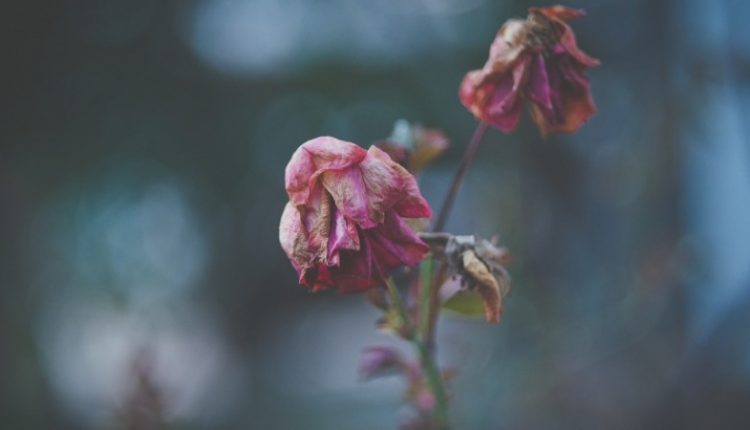 Chun Doo-hwan, the South Korean dictator behind the 1980 Gwanju massacre, has died aged 90. Yonhap news agency reported this on Tuesday. He died at his home in the capital Seoul.

Before he became president, Chun was a general. He came to power when he staged a coup d’état in 1979 during a power vacuum. Although the coup sparked massive protests in the country, he took the oath of office as president in 1980. He remained in power until 1988.

In 1980, an uprising in the southwestern city of Gwangju was brutally crushed. The city was completely closed off for several days, and people who were trying to flee, or suspected of trying to flee, were fired upon. The protest is believed to have killed thousands of students and has gone down in history as ‘the Gwangju massacre’.

Chun then claimed that North Korea was behind the “insurgency.” A claim that the current South Korean government is now trying to make illegal.

Under Chun’s rule, the relationship between the two Koreas was bad. In 1983, during a visit to Myanmar, his hotel was bombed by North Korea – then led by founder Kim Il-Sung, grandfather of the current North Korean leader. At least 21 people were killed, including several South Korean ministers and an ambassador. Chun survived the attack because he was several minutes late. Myanmar broke diplomatic relations with North Korea until 2007.

In 1987, student protests against Chun again took place, this time across South Korea. The demonstrators demanded a democratic electoral system. In 1988, he was succeeded by Chun’s ally Roh Tae-woo. Roh, who died a month ago at age 88, would eventually become South Korea’s last military president. On his deathbed, he asked forgiveness from the relatives of the Gwangju victims for his role in crushing the rebellion. However, Chun himself has never shown remorse. In the 1990s, he said he would react exactly the same if he were put in that position again.

After his presidency, several parliamentary committees investigated abuses of power and corruption during Chun’s rule. In a major trial in 1995, dubbed “the lawsuit of the century” by local media, both Chun and Roh were found guilty of mutiny, treason and bribery.

Chun was sentenced to death. However, the Seoul Supreme Court commuted this sentence to prison for South Korea’s economic progress under Chun’s rule and for Roh’s peaceful transfer of power. In 1997, both former presidents were pardoned by their successor Kim Young-sam in an effort to create “national unity.”