EntertainmentNews
By Catherine Bray On Jun 17, 2019 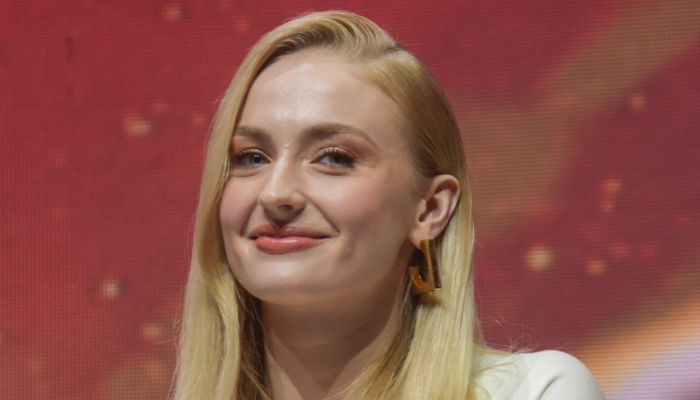 “One of the most exciting suggestions I have heard is Sophie Turner,”

“It’s weird, but her name has fallen.

says Boy George, who says he has a weakness for Game of Thrones actress Turner (23).

“I wanted to be her when I was seventeen.”

Boy George, whose real name is George Alan O’Dowd, is currently coaching the Australian version of The Voice.

In the eighties and nineties, he came not only in the news with the music he made but also because of his drug addictions.

However, it does not bother him that the lesser periods of his life are also covered in the biography.

“In my world, everything is always written about you.

I don’t care; it only makes me more interesting.”

That a film is being made about Boy George was announced late last month, and Sacha Gervasi will be responsible for the script.