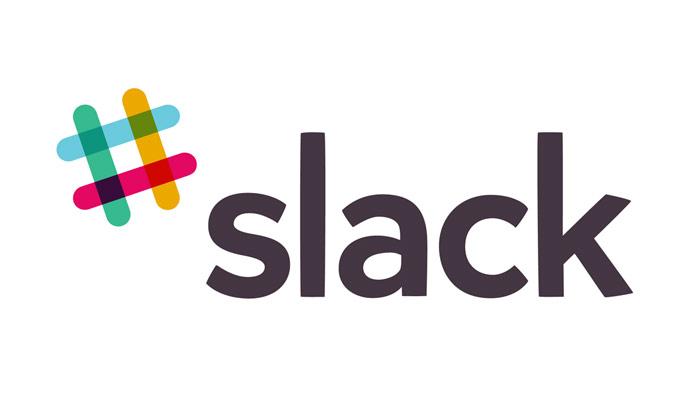 Slack business Chat app goes to the Stock Exchange. The business chat app Slack has submitted its request for an IPO.

The company wants a listing on the New York Stock Exchange under the name SK.

Slack wants to go to the stock market via a so-called ‘direct listing’ which determines that existed shareholders,

such as investors and employees, trade their shares on the market.

It is a more natural way to go public, but it also indicates that Slack itself will not earn any money from the IPO because it will not issue new shares itself.

It does, however, offer shareholders the chance to redeem their shares.

In April last year, Spotify also went public via such a direct listing.

The documents also show that Slack recorded a loss of 140.7 million dollars in the previous financial year.

The service had more than 10 million daily active users in the last quarter of that broken financial year.

Bryan Adams And Billy Idol On A Tour