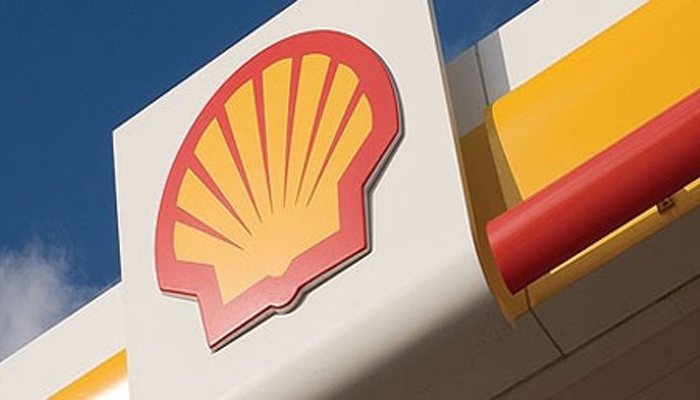 Oil and gas group Shell will invest heavily in the production of biofuels for the aviation sector. The company aims to produce 2 million tons of biokerosene annually from 2025 to help aviation reduce emissions. That is a tenfold increase in the total current supply of sustainable aviation fuel.

In 2019, i.e. before the outbreak of the corona crisis, an estimated 330 million tons of kerosene was consumed by aviation. Thus, aviation accounts for approximately 3 percent of global greenhouse gas emissions. But it is difficult to reduce emissions due to a lack of alternatives to fuel-powered aircraft engines.

According to Shell, biofuels can help to reduce these emissions significantly. However, sustainable kerosene still accounts for only a fraction of the total demand from aviation, partly due to the high production costs. Moreover, the biofuel is mixed with ordinary kerosene. The Finnish Neste is a major player in the field of biokerosene.

Last week it was announced that Shell is going to build a large biofuel factory on the site of its refinery in Pernis. The biodiesel is produced from used cooking oil, animal fat and other waste streams from industry and agriculture, possibly supplemented with rapeseed oil.

Shell now wants a tenth of its fuel sales to aviation to be sustainable by 2030. The Anglo-Dutch company is calling on other producers to invest more in biofuels. According to Shell, the aviation sector should be completely climate neutral by 2050. Aviation industry organization IATA aims for a halving of emissions for that year.

The United States said last week that aviation must cut emissions by 20 percent by 2030 by making much more use of biofuels.