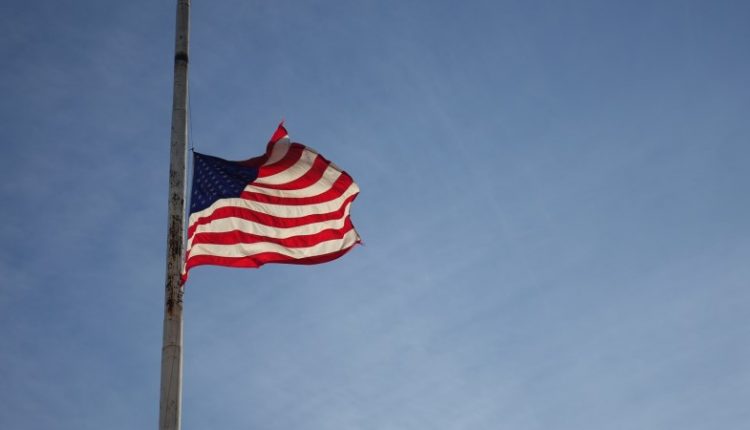 The US state of Michigan is paying the lion’s share of a total of $ 626 million in damages to tens of thousands of residents of the city of Flint for contaminated tap water. A federal judge in Michigan officially approved the settlement amount, the highest in state history, on Wednesday.

The presence of high concentrations of lead in the water in Flint has been declared a public health emergency since 2014, causing local anger and frustration. Lead can be poisonous, and children are especially vulnerable.

The problems with lead in the tap water started when the water supply was diverted from Lake Huron to the Flint River to cut costs. Due to the acidity of the water from the river, the lead from the pipes dissolved in the drinking water.

Two independent studies established lead poisoning in the Flint population. The scandal killed several officials and led to civil and criminal charges against the state and the city.

At the time, about 100,000 people lived in the old industrial city, including 18,000 to 20,000 children. Some 57 percent are African Americans and more than a third live below the poverty threshold.

More than 25,000 people have suffered health damage from the poisoned water. Local media report that about 80 percent of the settlement amount will go to people who were under the age of 18 between April 2014 and July 2016. Children under the age of six will receive a higher amount than other children.

Although drinking water has been reintroduced from the lake and most of the contaminated pipes have been replaced, many residents still prefer to drink bottled water.