Separation from Tom? Now Heidi Klum Speaks for Herself

EntertainmentLifestyle
By Catherine Bray On Jul 26, 2018 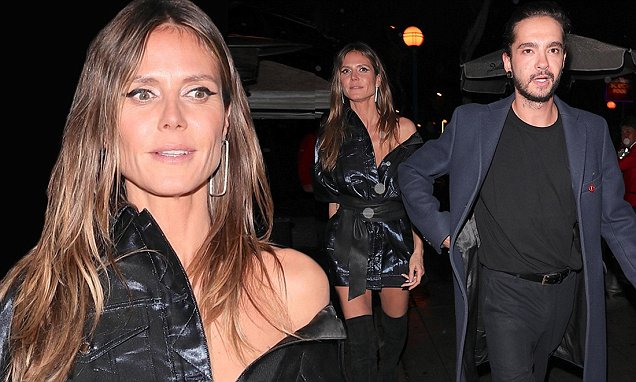 For days the rumour was seething: Are Heidi Klum and her Tom still together or not? Now the model gave a very private interview, which should at least answer this question once and for all.

Heidi Klum (45) looks just as good today as he did when she made her start in the top model career in 2002 as “Victoria’s Secret” Angel.

Of course, she does not worry about her age when she is 45 years old. Especially when it comes to the relationship with her 17 years younger friend, “Tokio Hotel” guitarist Tom Kaulitz (28).

However, due to the age difference, the couple is always the target of criticism.

What was going on there? Recently, photos of the two provided plenty of conversation. Because the so in love acting pair looks anything but happy on the recordings, as you can see above.

No Time? These are the Best 10 Minute Workouts

Brexit Negotiators Take A Few Weeks Off To Reflect