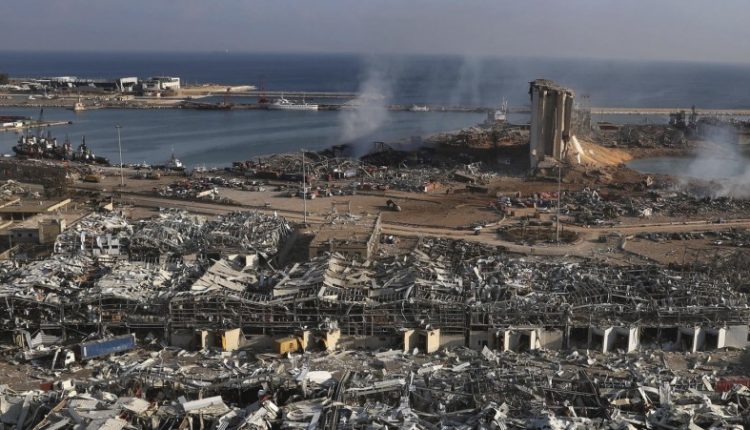 Three days after the devastating explosion in the port of Beirut, rescue workers and soldiers continue to search for survivors in ruins.

Cranes and bulldozers remove debris. Specialized rescue workers and dogs have been deployed from various countries.

As far as is known, no survivors have been found so far, only body parts. About a hundred people are missing.

The disaster has raised anger at the protracted political and economic crisis. On the night from Thursday to Friday, people demanding the resignation of the government clashed with the police.

Several protesters have been arrested. The protesters shouted, among other things, that the government is also failing in this disaster and that therefore aid for survivors in the rubble is too late.

The enormous explosion of a warehouse where a lot of explosive ammonium nitrate was stored has killed approximately 150 people and injured 5,000 people.

The damage in and around the port is colossal and amounts to billions of euros. Hundreds of thousands of people have become homeless.

Burger King Sales Quarter Down Due to Coronavirus Crisis