UKInternationalNews
By Catherine Bray On Aug 1, 2018 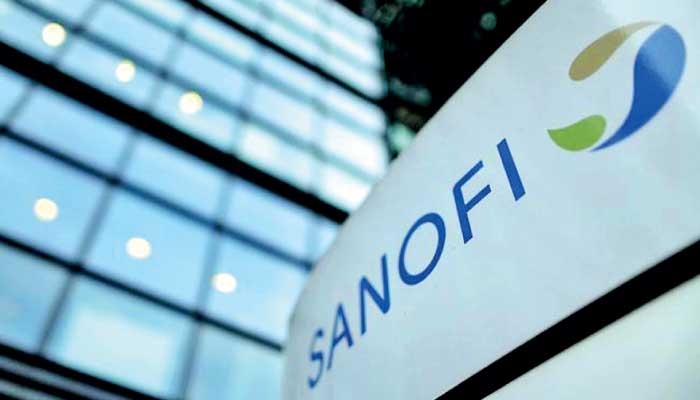 Sanofi Builds up medical Supplies Due to possible Hard Brexit. Pharmaceutical Sanofi prepares in case the United Kingdom (UK) leaves the EU without an agreement with the EU countries.

The drug manufacturer reportedly is working on a supply of medicines in the UK, reported Wednesday by anonymous sources.

The concern would be concerned about, for example, the quality controls of medicines.

These usually are sent from the two production sites in the UK to the mainland, but this may no longer be feasible with a strong Brexit.

Sanofi should also delete jobs if an agreement is not forthcoming. Sanofi has eighteen hundred employees in the United Kingdom.

The group is one of the largest insulin producers in Europe.