Samsung CEO Is Ashamed: “The Galaxy Fold Came Too Fast” 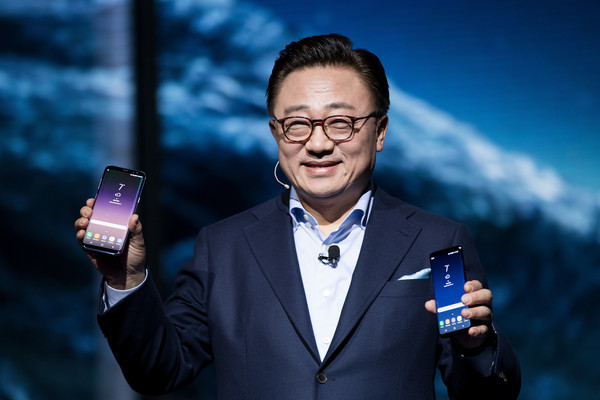 Samsung CEO is ashamed: “the Galaxy Fold came too Fast.” Samsung’s co-CEO, DJ Koh, charges itself with the failure of the launch of the foldable Galaxy Fold phone.

At a meeting with journalists in South Korea,

Samsung’s CEO DJ Koh responded to the embarrassing mistakes made around the launch of the Galaxy Fold,

the device that should become the first foldable phone for consumers.

In the hands of reviewers, several devices broke within two days.

“It was shameful. I pushed it through before it was finished,” says Koh.

According to Koh, among other things, it was the pressure of other smartphone manufacturers that caused Samsung not to have tested the device enough.

“Give us a little more”

“I admit that I have missed something in the field of the foldable phone,

but we are recovering.” There are currently more than 2000 Folds in circulation that are being tested.

“I think we have mapped out all the problems over the last few weeks.”

Koh did not yet say when the relaunch will take place.

“In due time. Give us a little more.”