PoliticsInternationalNews
By Catherine Bray On Nov 16, 2018 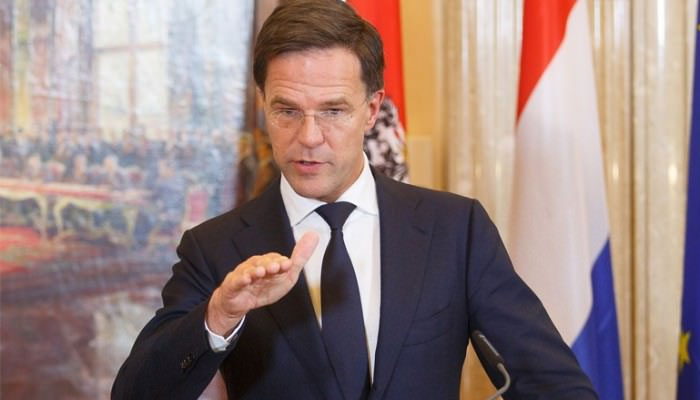 Rutte eight Changes to Brexit deal with VK ‘Unlikely’. Prime Minister Mark Rutte does not expect the 27 EU member states to be willing to renegotiate the Brexit agreement if the British parliament rejects the draft deal.

“It seems to me extremely unlikely that significant changes will be made,” at the press conference,

stated Rutte Friday after the Council of Ministers. Major shifts may not be assumed, says the Prime Minister.

On Thursday, British Prime Minister Theresa May defended the draft agreement in the British Parliament.

After two years of negotiations, a draft agreement was announced Tuesday with the restraints under which the United Kingdom will act from the EU.

According to the British Prime Minister, the deal is the best option for Britons.

Criticism came not only from the largest opposition party (Labor),

but also from its party and the smaller party of Northern Irish unionists (DUP),

to which its minority government depends.

Stepping up minister a big blow for May
Conservative, hardcore ‘Brexiteers’ believe that the deal does not go far enough. Many members of cabinet stepped up.

In particular, the departure of Brexit minister Dominic Raab must be seen as a big blow to May.

A vote of no confidence from the own party threatens May.

She thinks she can sustain the political crisis.

“Will I see the end of this? Yes,” said May. “Leadership is not about making simple decisions.”

Barclay new Brexit minister
Stephen Barclay was elected the new Brexit Minister on Friday, the spokesperson for May reported.

British media reports that 46-year-old Barclay is known as a very loyal politician.

Also, the former Minister of the Interior, Amber Rudd, becomes the new Minister for Labor and Pensions.