BusinessAsia
By Catherine Bray On Aug 2, 2021 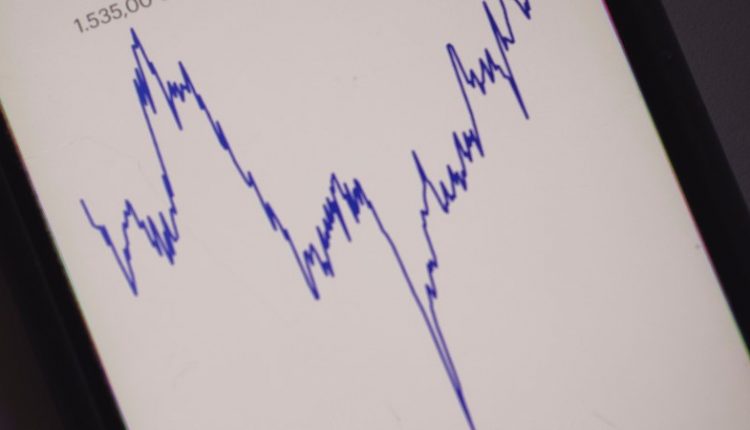 Factories in Asia suffered greatly from rising production costs and a new wave of corona infections in July. The issues overshadowed solid demand for products worldwide. But, according to experts, it also shows how fragile the recovery in the region is.

This is apparent from the so-called buyer indices, which measure the confidence of purchasing managers in the economy of various countries in the region.

Export powers Japan and South Korea did see an increase in production in July. But companies also faced production constraints due to supply chain problems and shortages of raw materials. In addition, Japan is also experiencing a sharp increase in the number of cases of the Delta variant, forcing the government to extend the state of emergency to larger areas until August 31. This casts a shadow over the Olympics and dispels hopes of a strong pick-up in growth from July to September.

In South Korea, a sub-index dedicated to input prices rose to its second-highest level ever. In concrete terms, this means that companies are under pressure due to rising raw material costs.

According to a new round of buyers, Chinese manufacturing activity growth slowed sharply in July as demand fell for the first time in more than a year. This private measurement was almost in line with the official figures from Saturday, which showed that there was a delay.

Indonesia, Vietnam and Malaysia suffered a slowdown in factory activity in July due to a resurgence of the coronavirus. Stricter measures were then imposed, which did not benefit production.

The surveys show that the pace at which economies worldwide are recovering from the crisis varies enormously. As a result, the International Monetary Fund lowered its growth forecast for emerging countries in Asia for this year.

Emerging economies in Asia were previously seen as an engine of global growth. Now they are lagging behind established economies in terms of recovery, partly because the roll-out of vaccines is slower. This also hurts domestic demand, especially in countries that are also heavily dependent on tourism for income.