EntertainmentNews
By Catherine Bray On May 20, 2019 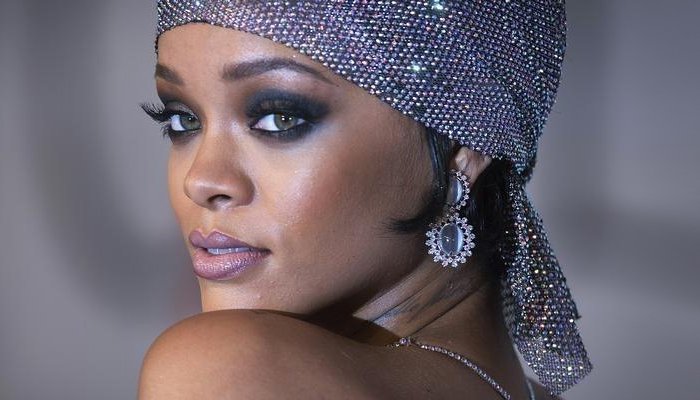 In an interview, the singer says that there are no concrete plans yet.

In the interview, the singer is asked about her progress with new music.

She confirms that a reggae album is coming, but when the album appears, it is not yet clear.

Rihanna has not yet decided on the album title either.

“I think I should call it R9 because my fans do that too.

They always ask me when R9 is ready.

How can I come up with another title after this has been imprinted in my head?”, She asks, wondering.

No collaborations with Lady Gaga and Drake on the new record

In the interview, Rihanna is also asked whether there will be a collaboration with Lady Gaga.

She answers in the negative. “That speculation probably started because she started following me on Instagram.

Nothing is planned, but I am open to it,” she explains.

Rihanna also has no plans to dive into the studio with Drake again soon.

The singer has already worked with the rapper on hits such as What’s My Name,

Work and Take Care, but there will be no follow-up in the short term.

“At least not on this album,” said Rihanna.

Rihanna’s most recent album Anti was released at the beginning of 2016.

In 2017 she could still be heard on collaborations with N.E.R.D, Kendrick Lamar and DJ Khaled.