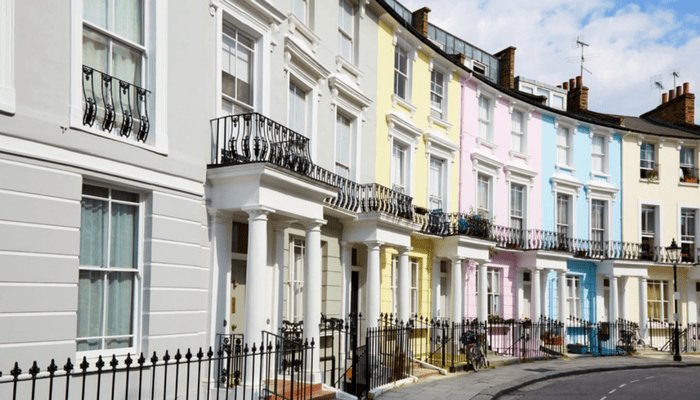 Rents in London dropped for the First Time Since 2010. Rents in the independent sector in London have dropped for the first time in eight years on an annual basis. As per examined to the same period a year earlier, rents are 0.2 percent lower in May.

Dawn News reported, Wednesday from data from the British statistics agency ONS. In the whole of the United Kingdom, rents were up by 1 per cent compared to May 2017. Set off by April this year, rents were stable.

The figures are part of a message about inflation in the United Kingdom. In May, it was 2.4 percent, slightly less than economists had anticipated. Prices in the energy market, in particular, have risen in the past year, but video games have raised less than expected at a price.

Earlier, the financial services provider Landbay reported that rental prices in London were declining, But this is the first time that this would happen in the statistics of the official statistics bureau.