FootballInternational
By Catherine Bray On Jul 15, 2018 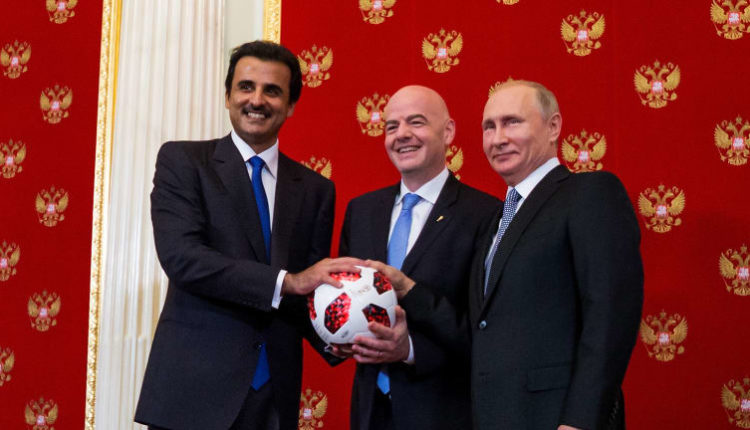 He is convinced that Qatar will organise the World Cup in 2022 just as well as Russia, as Putin told press agency Interfax and he then offered his help.

Putin also received the heads of state of the finalists, the French president Emmanuel Macron and the Croatian president Kolinda Grabar-Kitarovic before the World Cup final.