Prince Harry: Media Attention is Disastrous for My Mental Health 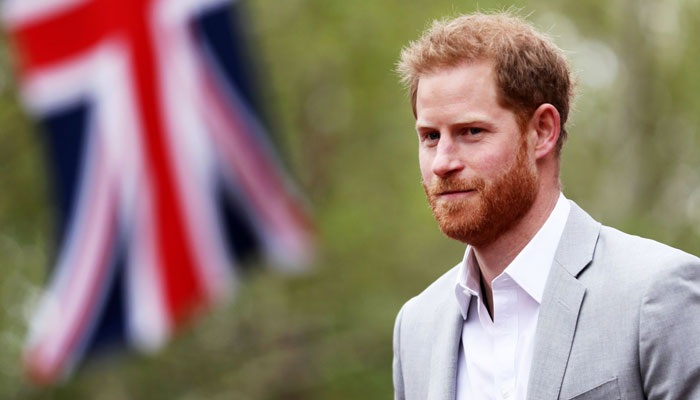 Last year, Prince Harry deliberately decided to step back within the British royal family. He wanted to protect his wife, his son and himself from the media attention.

He calls the situation “toxic” in conversation with James Corden from The Late Late Show.

“It was more of a step back than a departure. It was a very dire situation, as many people have seen. We all know what the British press can be, and it was disastrous for my mental health,” explains Harry, who last year with his family moved to the United States.

Harry couldn’t take it anymore, he said. “So I did what any husband and father would do; I got my family out of that situation.”

While it was announced last week that the Duke and Duchess of Sussex’s step back are final and the prince has lost his honorary titles, he has no intention of taking it easy.

“I will always continue to contribute. My life is devoted to public service, so wherever I am in the world, it will remain the same.”