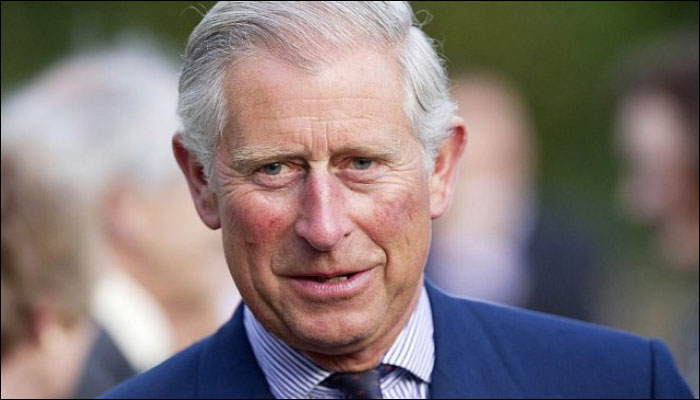 Queen Elizabeth’s son got a tour of the set of the film at Pinewood Studios, just outside of London, from lead actor Daniel Craig.

The images of the visit were frequently shared on Thursday.

It was also the first footage of Craig on the set after the operation that he had to undergo at the end of May because he severely injured his ankle while filming the film.

The filming for the 25th, still-untitled Bond film had to be postponed for half a year because director Danny Boyle and the producers fought about the scenario.

Boyle was removed from the project, and the script was rewritten considerably.

The film should be shown in cinemas in April 2020.

Samsung CEO Is Ashamed: “The Galaxy Fold Came Too Fast”