UKNewsPolitics
By Catherine Bray On Sep 12, 2018 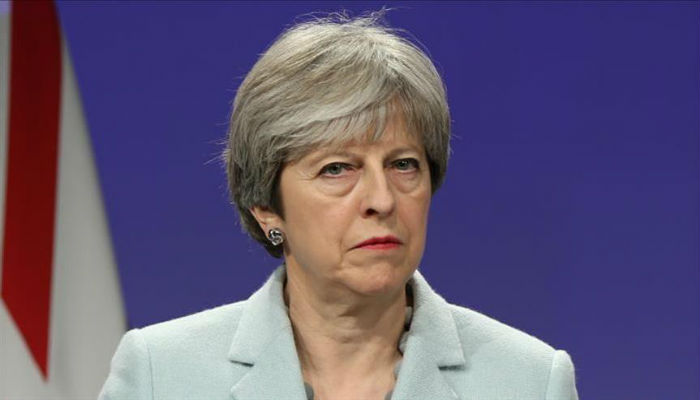 About fifty opponents of May’s Brexit plans would have discussed how and when they can force their party leader to resign.

According to the reports, members of the European Research Group (ERG) think tank of the conservative party met on Tuesday evening.

They expressed openly about the political future of May, about her dismissal as a conservative leader,

an internal party election must first be set in motion.

It requires the assistance of 48 conservative parliamentarians, 15 percent of the total.

At the meeting, there were remarks like “she is a disaster” and “everyone I know is of the opinion that she has to leave.”

The ERG members do not appear to be willing to challenge May immediately.

They first want to find a candidate who has a good chance of beating the premier in a party election.

“She has put on a suicide vest, while she has given Brussels the igniter,” he said.

Johnson declared the plan to leave the EU on March 29, 2019 “weak and pathetic”.

The former mayor of London considered May’s stance in the Brexit process was a sign of “weak leadership”,

and compared the United Kingdom with a “40 kilos of instability that is beaten up by 220 kilos of the heavy gorilla”.