Paris Police: A Person is Allowed on A Bicycle Without A Mask 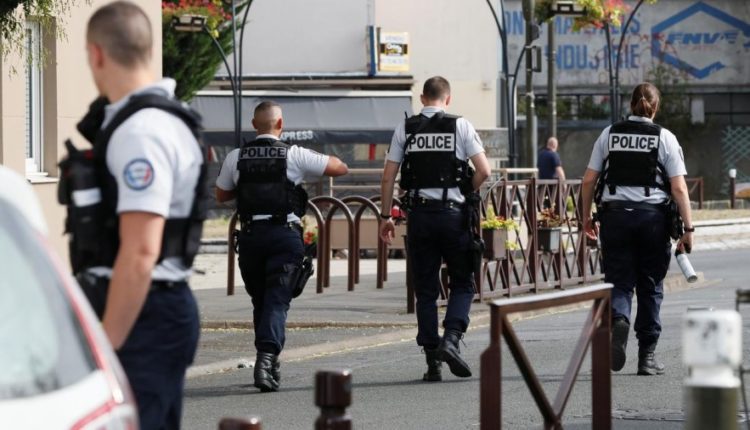 Cyclists and outdoor athletes do not fall under the stricter duty of masks in Paris. Children under the age of 11 also do not have to cover their faces, police in the French capital said.

In Paris earlier on Friday morning, stricter rules were introduced to prevent the spread of the coronavirus.

Face masks should be worn outdoors, in enclosed public areas and in places where people work, provided that several people are present there.

The authorities had initially announced that cyclists also had to cover their mouth and nose. That was criticized, and that rule has now been dropped.

Mouth caps were already mandatory in parts of the French capital. This led to confusion because it was not always clearly indicated where face protection should be worn.

More Than 6 Million Corona Infections Reported in the US