Parents and Experts Warn of Fainting Challenge on Tiktok: You can Go into a Coma or Worse 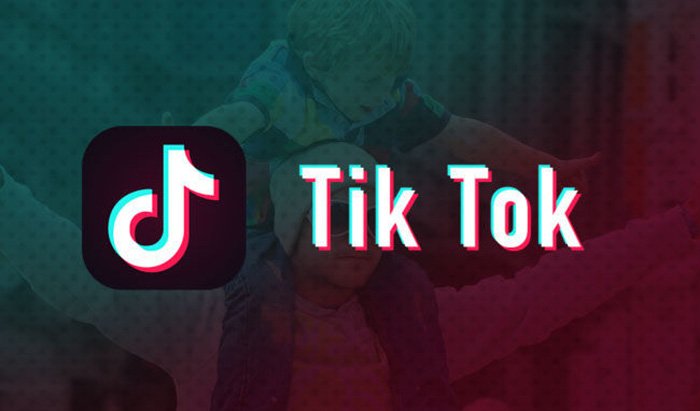 The fainting challenge – also called the blackout challenge – is making the rounds on TikTok again. Users of the popular app are hereby challenged to film themselves while holding their breath. They do this until they pass out. “But it can put you in a coma or worse.”

A mother from Roermond in the Netherlands told Wednesday how her eleven-year-old daughter was knocked out for 40 minutes because of such an online challenge. And in the UK, a 12-year-old boy has been in the news for weeks because he has been in a coma since April. He also participated in the fainting challenge.

It is not the first time that the challenge has made the rounds. “Around 2017, the fainting challenge was already popular. Until a boy died from it,” media educator Jacqueline Kleijer told De Telegraaf. “That’s when it became clear that choking and fainting challenges are dangerous: you can get a temporary high when you regain consciousness, but you can also fall into a coma or worse. But now the hype seems to be back. Adults think that something is outdated, while for current adolescents it is exciting and new.

And Geert Reynders also finds it painful that these kinds of challenges are doing the rounds again. Together with his wife and daughter, he makes it his mission to make parents and teachers aware of the challenges that young people share on Instagram, Tiktok or other channels. They lost their son Tim in May 2017. He was home alone and took part in a choking challenge. Things went wrong and Tim died at the age of sixteen.

Geert and his wife immersed themselves in the world of online challenges after Tim’s death. “We had no idea what children would see. We would of course have liked to have known this earlier, then we could have talked about it with Tim.” They founded the T.I.M foundation, Against Internet Abuses, and provide information about these kinds of challenges, among other things.