BusinessInternational
By Catherine Bray On Dec 7, 2018 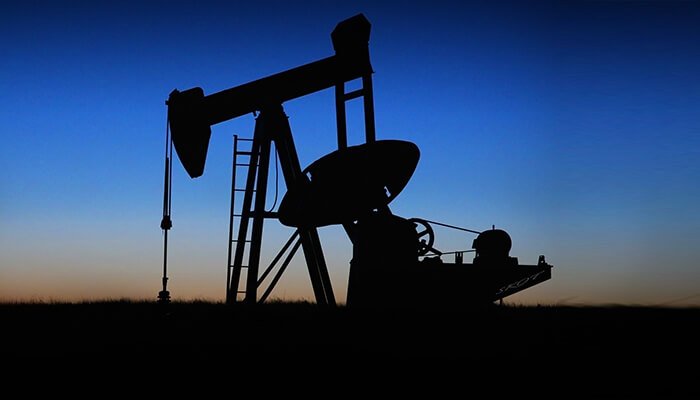 OPEC reaches an Agreement with Allies about lowering Oil Production. Oil cartel OPEC, in consultation with allies, reached an agreement on the reduction of oil production, report sources around the oil meetings of Friday in Vienna.

Iran is excluded from the output because of the American sanctions against the state.

Non-OPEC countries, including OPEC ally Russia, will account for the rest of the 400,000 decreases in production.

Since October, both the costs of a barrel of American oil and a barrel of Brent oil have decreased by 30 percent.

Oil prices increased distinctly in response to the deal.